Over the past years, film and game industry grew like hardly any other business branch. And very rarely a production can be realized without modern techinques of visualisation, animation and special effects.
From elaborate animation films to photorealistic game animations, the range of possibilites expand daily. Besides the creation of virtual storyboards we produce animation films in virtual worlds (so called machinima) and gaming worlds.

A further focus is on the design and animation of virtual characters.
References film production:

Mixed reality documentation KINSHASA 2.0 was produced in the context of the projet „Why Democracy“ and deals with the political situation within the Democratic Republic of Kongo as well as the possibilities of the internet to strenghten democracy. The film was realized making use of the virtual world Second Life®. The scenes that were shot inworld have been produced by the agency YOUin3-D.com from Berlin. Director: Teboho Edkins.

This film is a co-production of sturmunddrangfilm and teamworx for the ZDF theater channel. You can find informationen on the movie „Werther“ (Director: Uwe Janson , after the novel by Johann Wolfgang Goethe: Die Leiden des jungen Werthers) in the film-blog.

YOUin3D.com produced 8 scenes within the virtual city newBERLIN, the two leading actors were modeled as avatars. Film and picture material is not opened to public yet.

Within the 10-minutes-movie, set at a time exactly 20 years from now on, a successful Berlin playwright sends his avatar out to the virtual reproduction of Berlin hospitals to look for a suitable hospital for an upcoming operation. (Avatars are the virtual representatives of real human beings that move through three-dimensional internet worlds such as Second Life®.) Because of the recommendation of a femal avatar friend, the avatar of the playwright visits a Berlin hospital, consults the (avatar) chief physician in charge, has pains and scarves simulated and finally makes an appointment for the operation of his „master“. The avatar chief physician is called and talks just like Prof. Dr. med. Jan Langrehr, chief physician of the departement for visceral surgery at the Waldkrankenhaus Spandau. Professor Langrehr supervised the film project and will be present at the session.
The presentation – that is not to be taken too serious – is set in reality as well as in Second Life®. It was produced by the PR agency WOK and realized by the agency YOUin3D.com, specialized in 3-D contents within the internet. The film was directed by Christian Asbach. The idea goes back to the three founders of „ConceptHealth“: the physicians D Dr. Markus Müschenich, Dr. Dirk Richter and Dr. Pascal Scher. „ConceptHealth“ is a brainpool reflecting on the future of our health system. 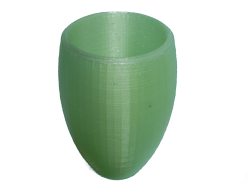 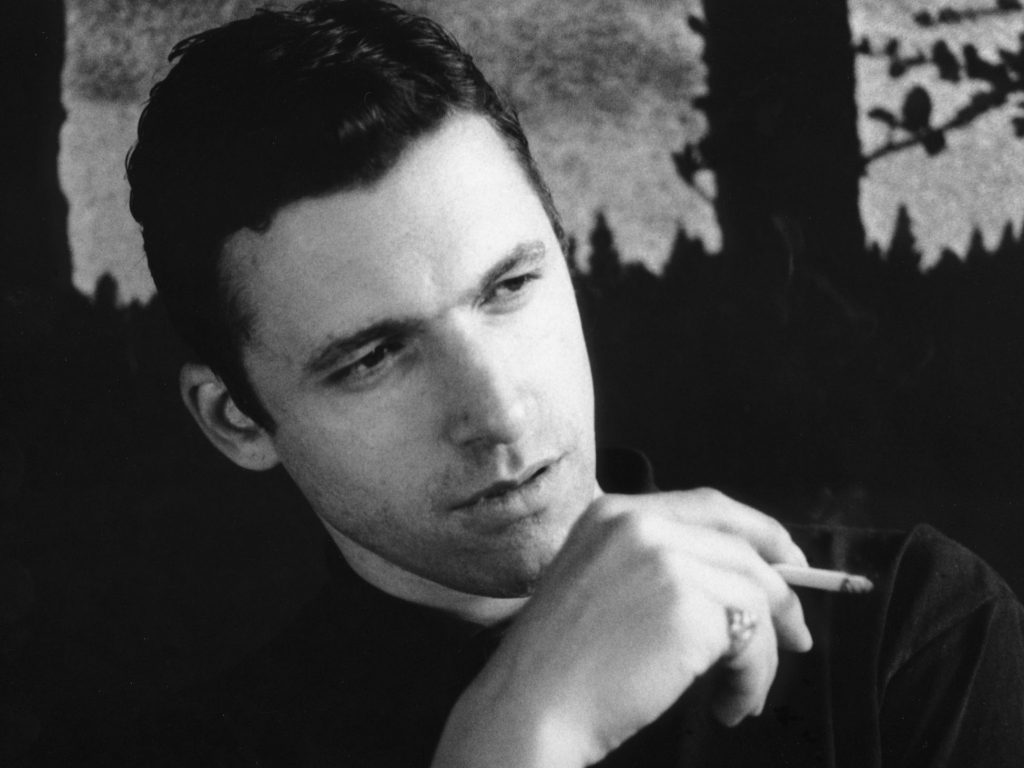 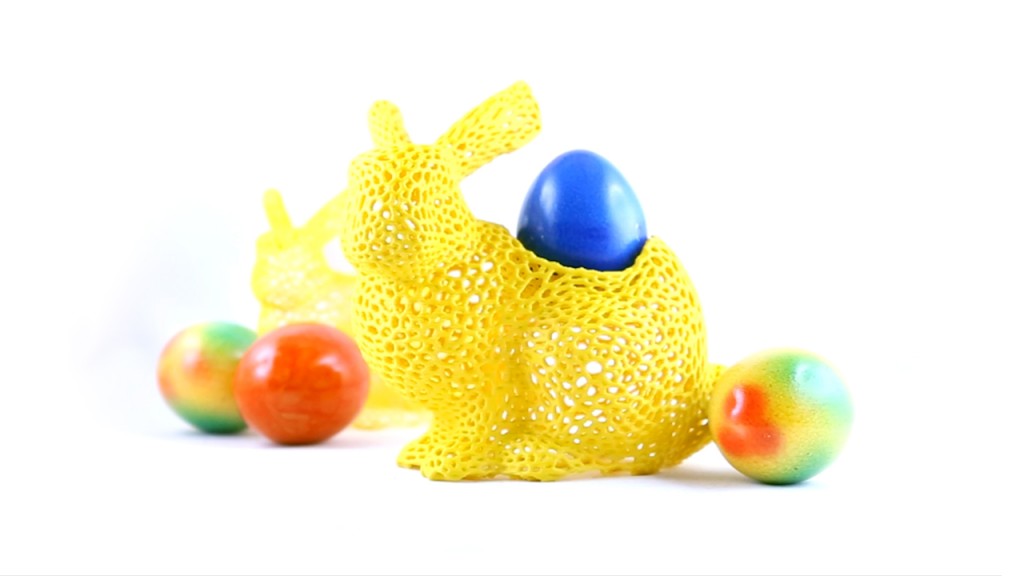 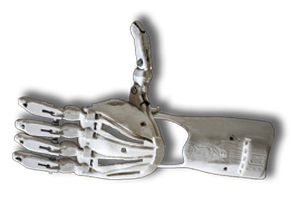